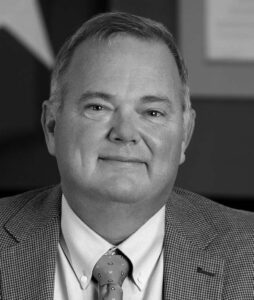 Scott Campbell was born December 16, 1960 in Anahuac, Texas to Billy (Soupy) Campbell and Jane Campbell. He resided in Stowell as a young child before moving with his family to Winnie after his grandmother, originally from High Island, sold the ten acres where they lived in 1965. That same property is today the location of the ECISD administration building and his office. He has served as Superintendent of the ECISD since 1997 and is the longest serving Superintendent in the District’s history. His first job, however, was in the rice fields in and around the Winnie area as he was as a flagger working summers at Winnie Air Service beginning when he was in 7th grade. His father was a career cropduster in the earlier days of the industry.

Scott is married to the former Gena Golding whose family was also heavily involved in the agricultural industry in Winnie as the owners of the Golding Egg Farm. The Goldings were long involved in the TRF and its livestock show. Scott and Gena have one daughter, Carson, who is the theatre director at East Chambers, and a son-in-law Taylor Reddell, who, with his family, own and operate alligator and commercial rabbit production farms in Southeast Texas and Southwest Louisiana. While his immediate family and he are career public educators, their roots are in the diversified agricultural industry of Southeast Texas.

Scott and Gena are both 1979 graduates of East Chambers and Carson is a 2011 graduate of EC. In 2017, Scott was chosen as Superintendent of the year in Region V and named a statewide top five finalist for the award that same year. He serves on the Board of Directors of Education First Federal Credit Union in Beaumont, the Board of Trustee for the statewide Risk Management Fund of the Texas Association of School Boards, and various other boards and volunteer organizations in our community and Southeast Texas.

Parade Marshals are chosen by the President of the Festival. They have been Senators, Congressmen, Governors, Judges, Recording Artists, Commissioners, Sheriffs, and Civic Leaders both on local, county and state levels.
TRF History 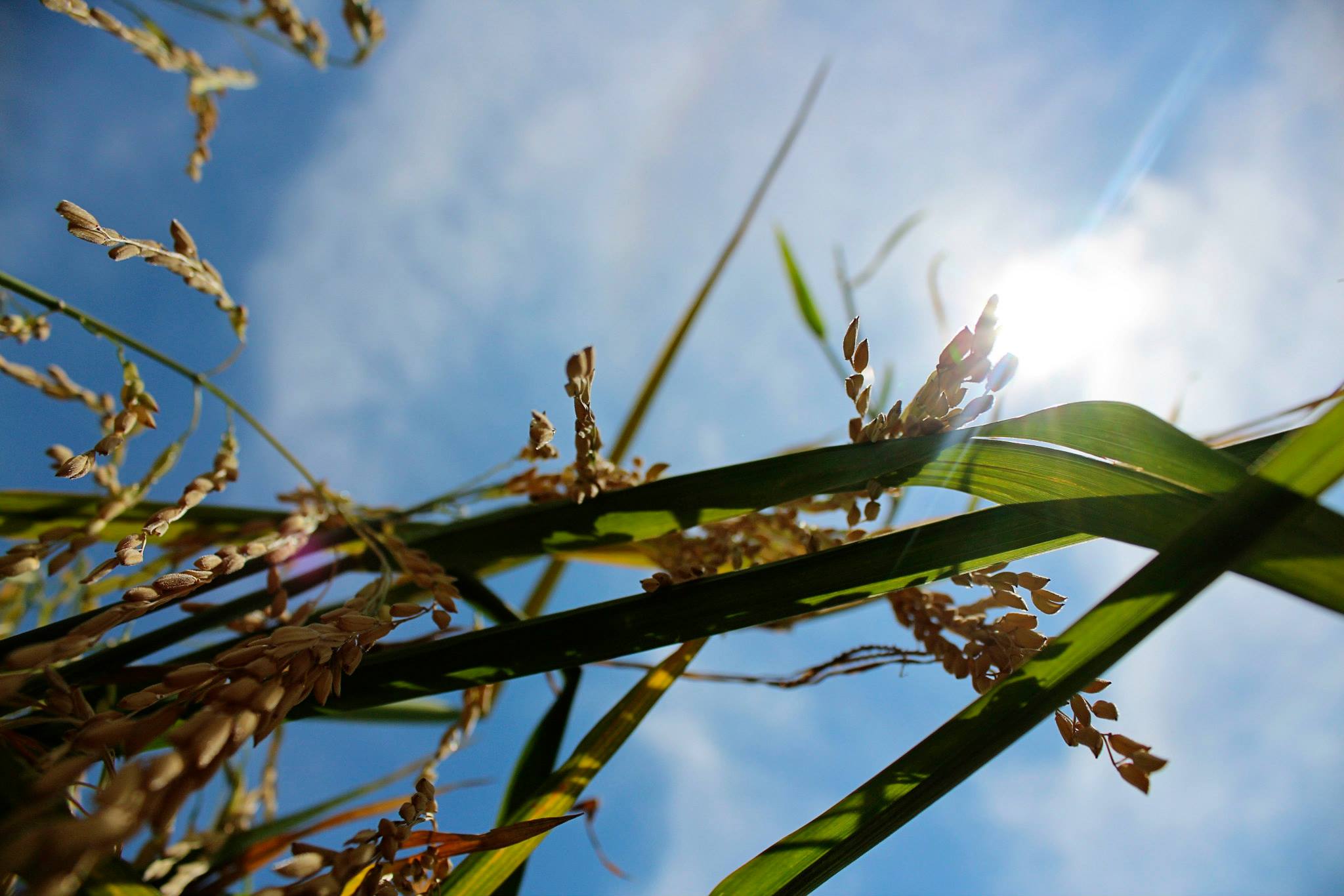