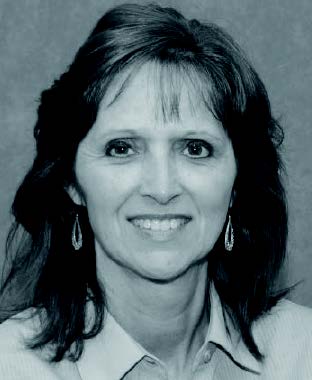 The 53rd Texas Rice Festival President is Tammie Gilfillian.  She was born to Alex LeBlanc and Anna LeBlanc.  She was raised in Port Neches but moved to Hamshire at the age of 10.  She graduated from Hamshire-Fannett High School.  She attended the University of Texas where she graduated with a Bachelor of Science in Elementary Education degree. In 1989 she started to work at East Chambers Elementary as a 5th grade teacher.  She enrolled in graduate school at Lamar University and graduated with a Master of Education Degree in Counseling and Development.  She received her degree in 1999 and then started to work as the school counselor at East Chambers High School.  She is currently still in that position.

Tammie is married to Hollis “Peanut” Gilfillian and they reside in Stowell.  They are involved in the cattle business and own Fig Ridge Brahmans where they produce registered Brahman cattle.  They have two children – Bryce who resides in New York City and Austen who resides in Midland.  She is a member of St. Louis Catholic Church in Winnie.  She serves on the rice ball committee that is responsible for making and selling the famous rice balls at the TRF.   She is also involved in the East Chambers Educational Foundation.  In her spare time, Tammie enjoys playing tennis and pickleball.

Tammie has been involved in the Texas Rice Festival for nearly 20 years.  She serves as co-chairman of the Grand Parade.   She would like to thank all of the sponsors and many volunteers who all work together to make this festival the success it is today. She considers it an honor and a privilege to be part of an organization that gives back to the community and youth of our area. 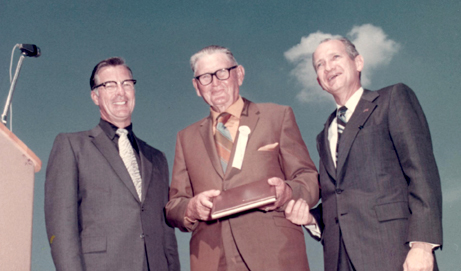